Aurecon is responsible for all the engineering services at MOTIONGATE™ Dubai, the region’s largest integrated theme park destination

When Dubai Parks and Resorts envisaged the $1 billion project MOTIONGATE™ Dubai theme park, they knew they would have to draw upon the best designers, animators, engineers and specialists. Their goal was to create a theme park that would enamour, inspire and entertain visitors in ways that they haven’t experienced before.

Inspired by 13 Hollywood films from DreamWorks Animation, Columbia Pictures Studios and Lionsgate such as Shrek, Kung Fu Panda, Ghostbusters (image on the right), the Smurfs and The Hunger Games, MOTIONGATE™ Dubai also features a full program of live entertainment including live stage shows and character meet and greets. 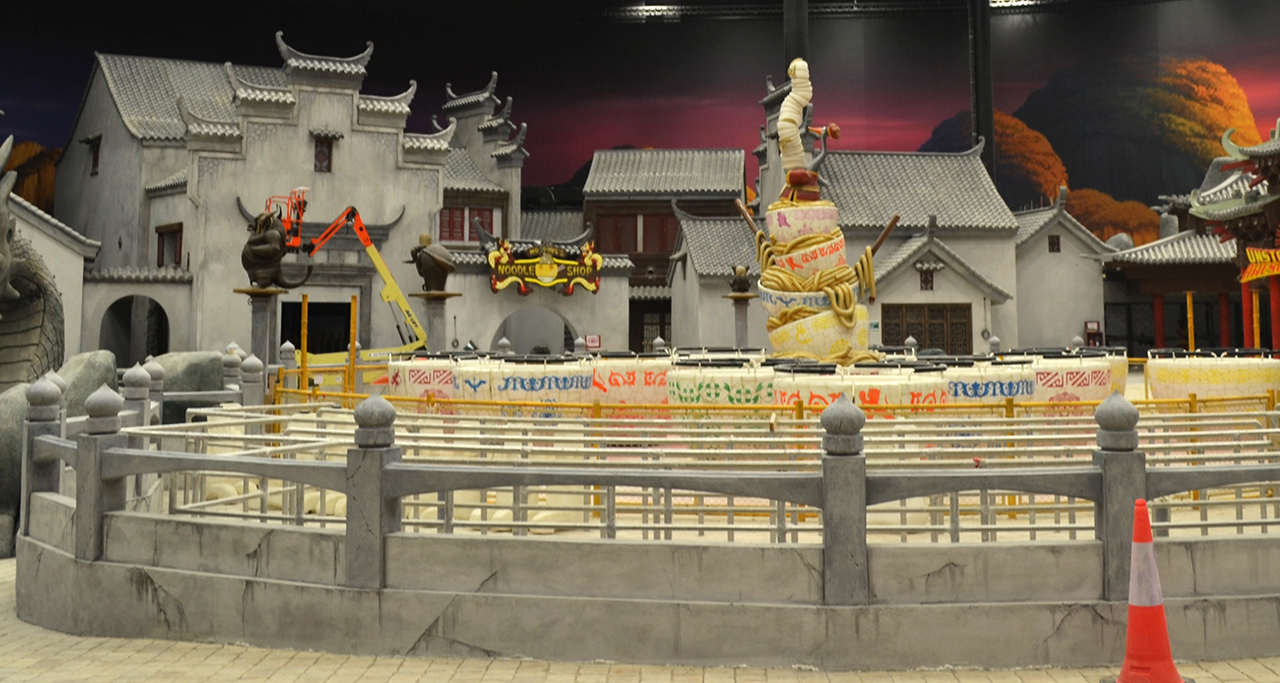 In 2014, Gensler, the global design firm, engaged Aurecon for all of the engineering services for the theme park. These included civil engineering; infrastructure; mechanical engineering; electrical engineering; plumbing; fire protection and detection; information and communication technologies (ICT); structures and facade services. From the conceptualisation phase, Aurecon recognised the need for an agile and mobile, integrated design team, with niche expertise, to work alongside the architect.

The MOTIONGATE™ Dubai project was a game-changer for Aurecon and our client, launching us into a magical, new 3D world of storytelling and entertainment. Aurecon recognised that for this project to be a success, we would need to harness all of Aurecon’s multidisciplinary resources from around the globe and leverage their skills in design, innovation and imagination. Their willingness to learn, share knowledge and grow led to the huge success of this project. 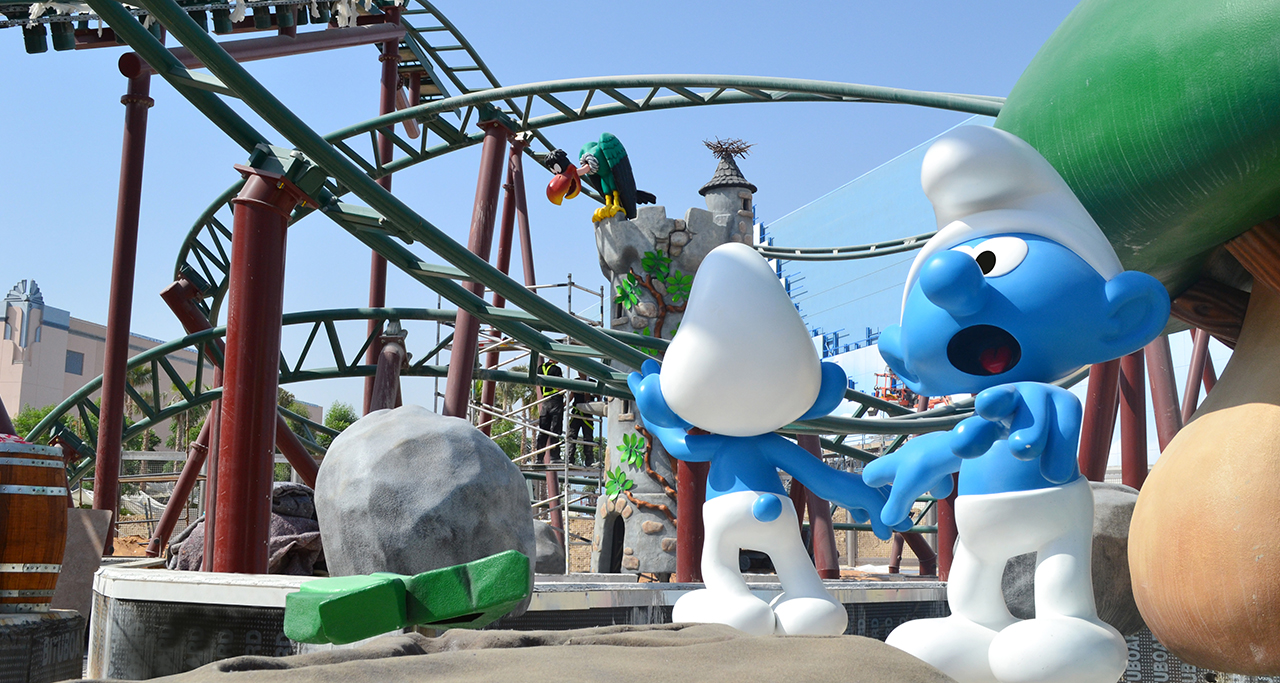 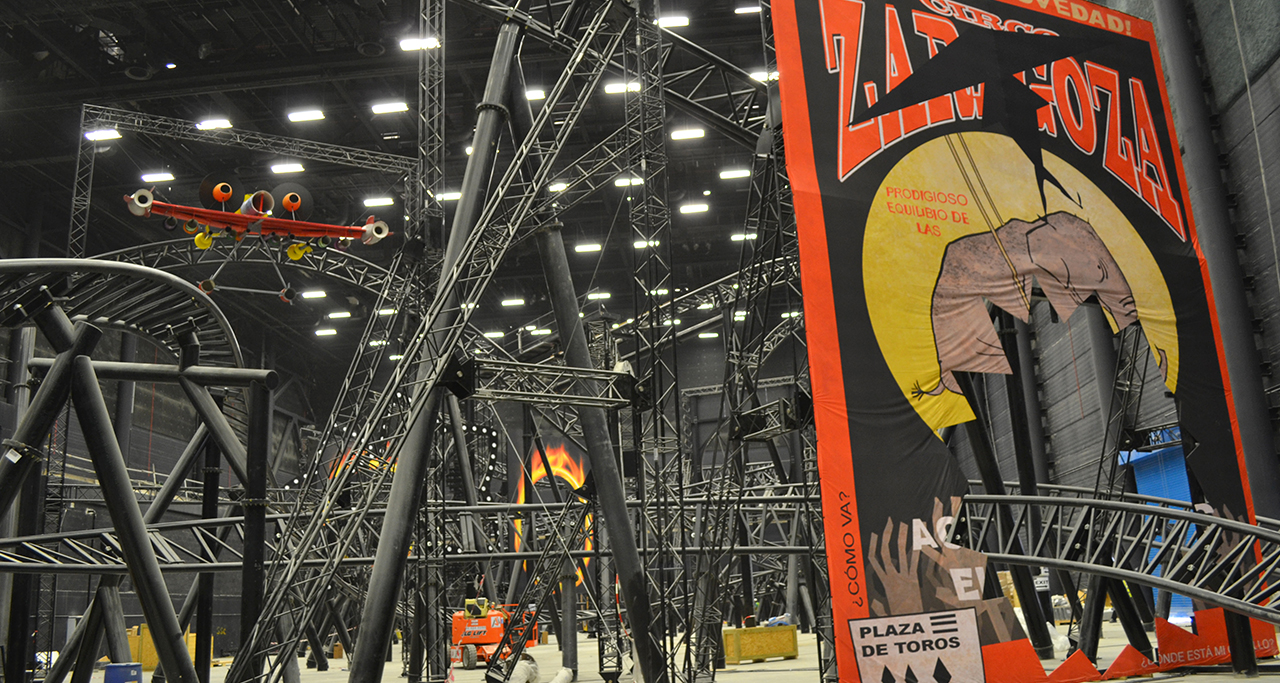 In order to create experiences that are technically sound while meeting the design criteria of the show artists and developers, Aurecon collaborated with an array of experts using Revit models to first outlay the foundations and then developed the structure, facades, electrical, ICT, mechanical, fire and plumbing services of the buildings.

The technically challenging project required the use of 3D modelling and Building Information Modelling (BIM) technology, which enabled the design team to streamline construction, saving the client money. These technologies also allowed Aurecon to confidently create unique rides featuring the characters from the Smurfs, Madagascar, Hunger Games, Kung Fu Panda, Shrek and How to Train Your Dragon. The 3D modelling simplified this large-scale project and became the essential tool and singular language of the global design team’s collaboration and communications.

Learn more about the use of 3D modelling at MOTIONGATE™ Dubai in the case study below:

This truly creative project is one of the most exciting entertainment destinations in the world. Visitors to MOTIONGATE™ Dubai are able to experience the thrills, dreams, fantasies and excitement that a world-class, magical theme park has to offer.

Opened to the public in December 2016, the project has won the following awards: