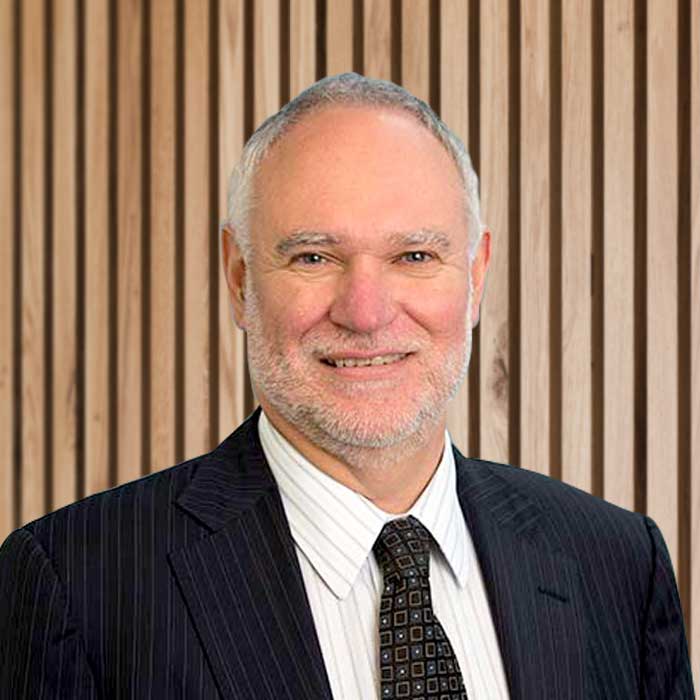 With over 25 years of experience in professional services including the roles of CEO and later Chair of Deloitte New Zealand, Murray Jack currently serves as Aurecon’s Chair for Renumeration Committee.

He has consulted to the public and private sectors across several countries including the UK, Australia, New Zealand, and several countries throughout Asia including Singapore, Malaysia and Korea. Murray held several leadership roles in the Deloitte advisory practice and has extensive experience in growing profitable advisory businesses.

He has been a key advisor to the New Zealand Government across a number of projects.

Murray sits on numerous boards and committees including:

He is also the Transition Advisor for the Digital Identity Transition Oversight Committee of New Zealand.

Having spent several years living in Singapore, where he built an advisory practice in South East Asia, he will help contribute to several of Aurecon’s key growth strategies.