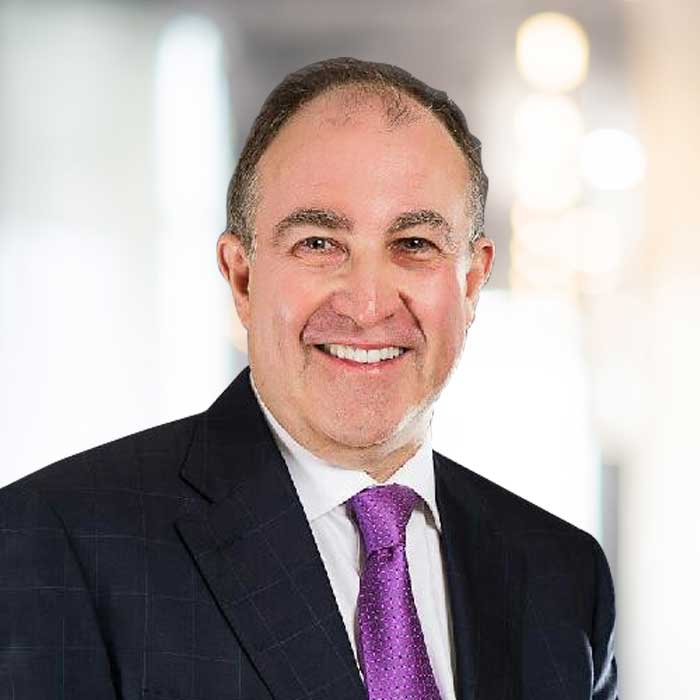 Mark Johnson became Aurecon’s Chair in July 2019. He formerly chaired Aurecon’s Audit and Risk Committee since joining the AGPL Board in October 2017. He is a member of the Nominations and Remunerations Committees. Mark is an experienced company director.

Mark currently sits on the boards of Coca-Cola Amatil, The Hospitals Contribution Fund of Australia, G8 Education and Corrs Chambers Westgarth. He was formerly a director of Westfield and HSBC in Australia. In the community, he is a director of The Smith Family, a large school and the Advisory Board of the University of New South Wales Australia School of Business.

Mark has extensive experience in professional services with PricewaterhouseCoopers (PwC) within Australia and Asia. Before he commenced his board career, Mark served as CEO of PwC in Australia, and Asian Deputy-Chairman, for four years. He was also a member of PwC’s global strategy council.

During his time as CEO, PwC was consistently rated as Australia’s most admired professional firm.