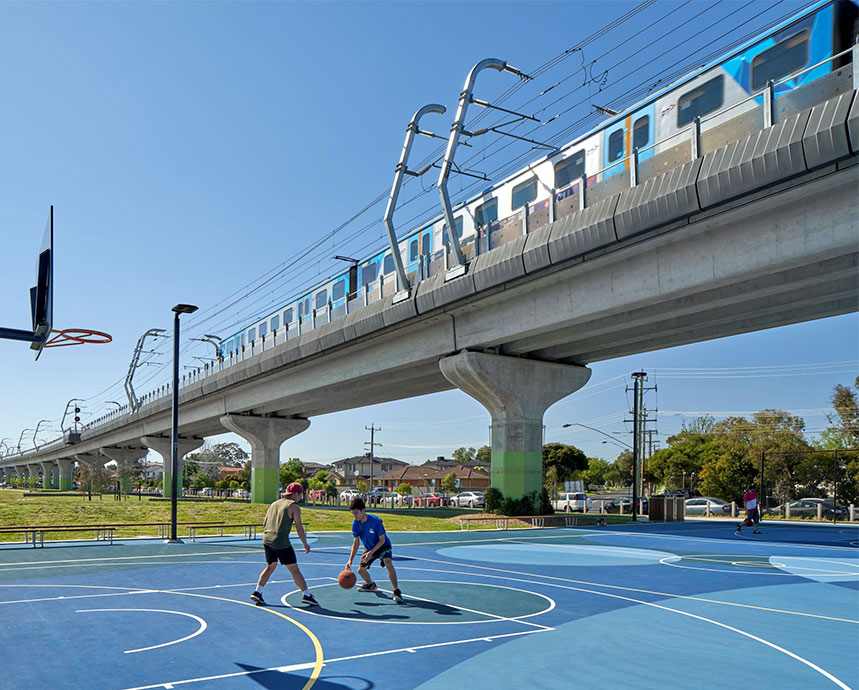 To address trepidation from communities and stakeholders about its elevated design, Aurecon and its Alliance partners used innovative digital solutions and genuine community and stakeholder engagement to reimagine the relationship between large scale infrastructure and public amenity.

Learn more about this project. 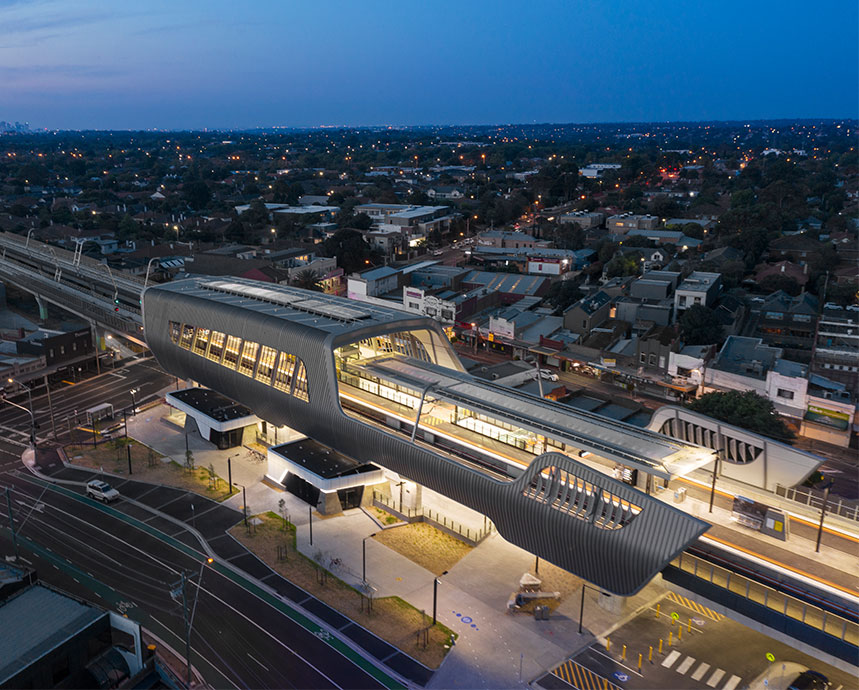 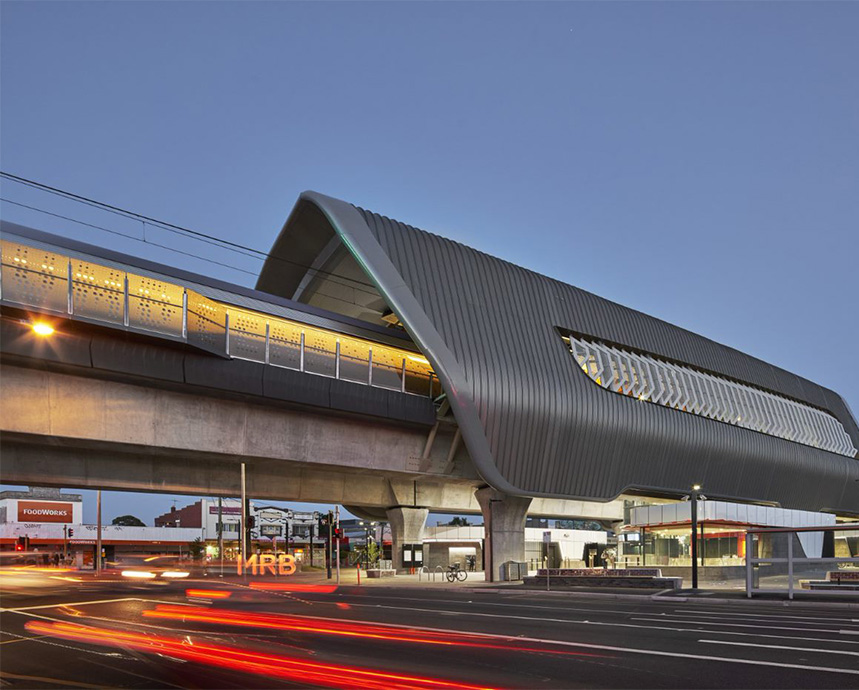