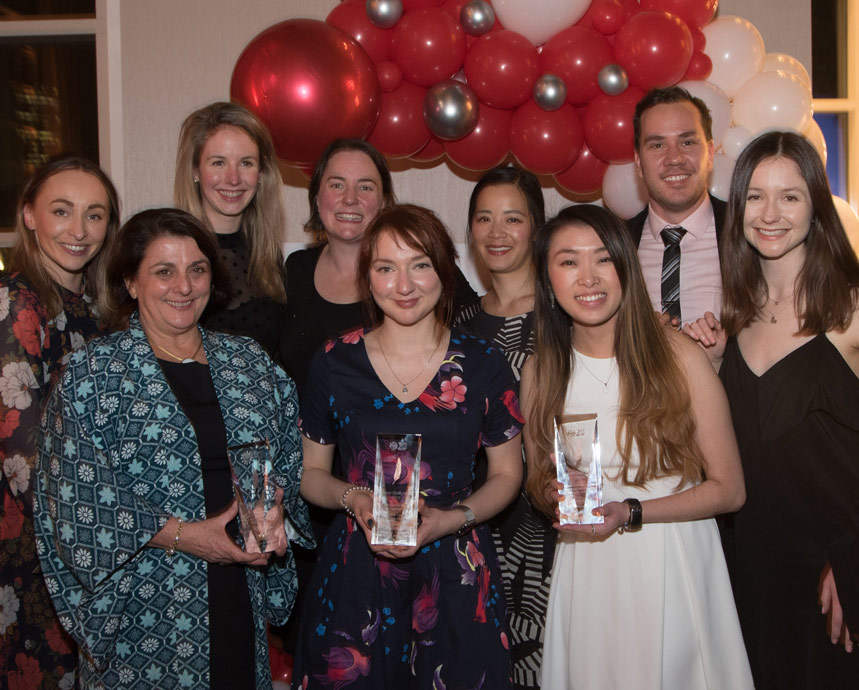 Advisory Ambition was just that. A marketing communications campaign designed to increase awareness of Aurecon’s Advisory offering and achieve an ambitious goal to recruit 100 new consultants into the Global Advisory team, to support growth targets and deliver on an immediate pipeline of projects. IABC also rewarded this campaign with a Gold Quill.

The principles and approach established by APMP APAC chair were the basis for a major overhaul of how opportunities and bids were managed within Aurecon. This more targeted approach to winning work has resulted in a better success and has also enabled Aurecon to benchmark the company in the bids it targets. The approach won Aurecon the APMP ANZ Chapter, High Impact Award.