Leading with integrity to design a better future for all 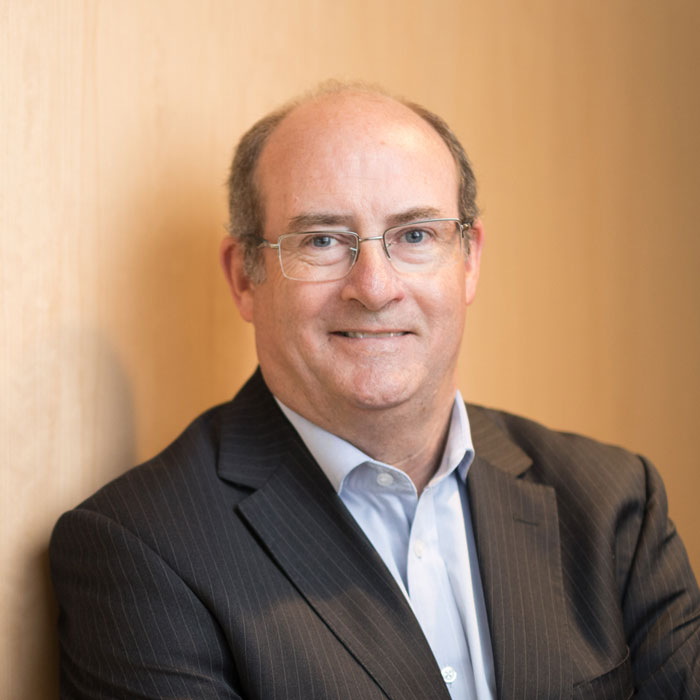 William is a civil engineer with over 30 years’ experience in highway, rail and airport planning, and design and construction projects in Australia and the UK. He has been extensively involved in the design, documentation and construction supervision of major infrastructure projects, including the Sydney Cross City Tunnel Project, and the Sydney Rail Clearways program. In 2015, William was named one of Engineers Australia's top 100 most influential engineers in Australia and in 2019 he was appointed a Fellow of the Australian Academy of Technology & Engineering. He is also a member of the University of Technology Sydney (UTS) Faculty of Engineering and IT Advisory Board.

Under William’s leadership, Aurecon was named The Australian Financial Review Most Innovative Company in Australia and New Zealand for 2020, has signed up to the United Nations Global Compact Commitment and announced Aurecon’s ambition to be 100 per cent net zero by 2025. Understanding the importance that digital capabilities play across the infrastructure industry, Aurecon has also acquired a number of digital consultancy firms to further strengthen its digital capabilities.

William is a strong advocate for diversity and inclusion, and he has been instrumental in driving Aurecon’s diversity business case, including being Aurecon’s representative for the Champions of Change in STEM Group. He is also passionate about creating an inclusive culture where everyone can bring their authentic selves to work each and every day.

Aurecon CEO William Cox named as one of 25 science, technology and engineering leaders elected to one of Australia’s prestigious Learned Academies.
READ MORE
Our blog

Learning to soar on the current of change

If there is one skill today's leader must master, it is to help people become comfortable and confident with change.The big question is: HOW?
READ MORE