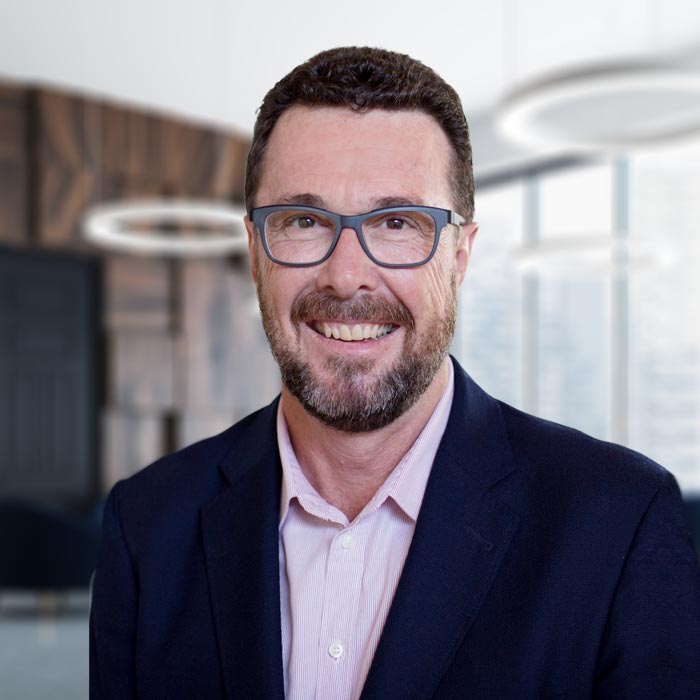 John Callaghan is Aurecon’s Global Director, Major Projects, and is accountable for the portfolio of major projects across all Aurecon operations and markets.

As a Chartered Professional Civil Engineer, John has 38 years’ post-graduate experience in the engineering profession, working in both the government and private sectors.

This experience has been gained primarily in the fields of investigation, design, construction and management of major multidisciplinary infrastructure projects.

In addition to his extensive project experience, John has held several senior leadership and management roles within Aurecon in the last 20 years. Prior to his current role, John held the position of Head of Risk.

John is a Fellow of Engineers Australia and a graduate of the Australian Institute of Company Directors.